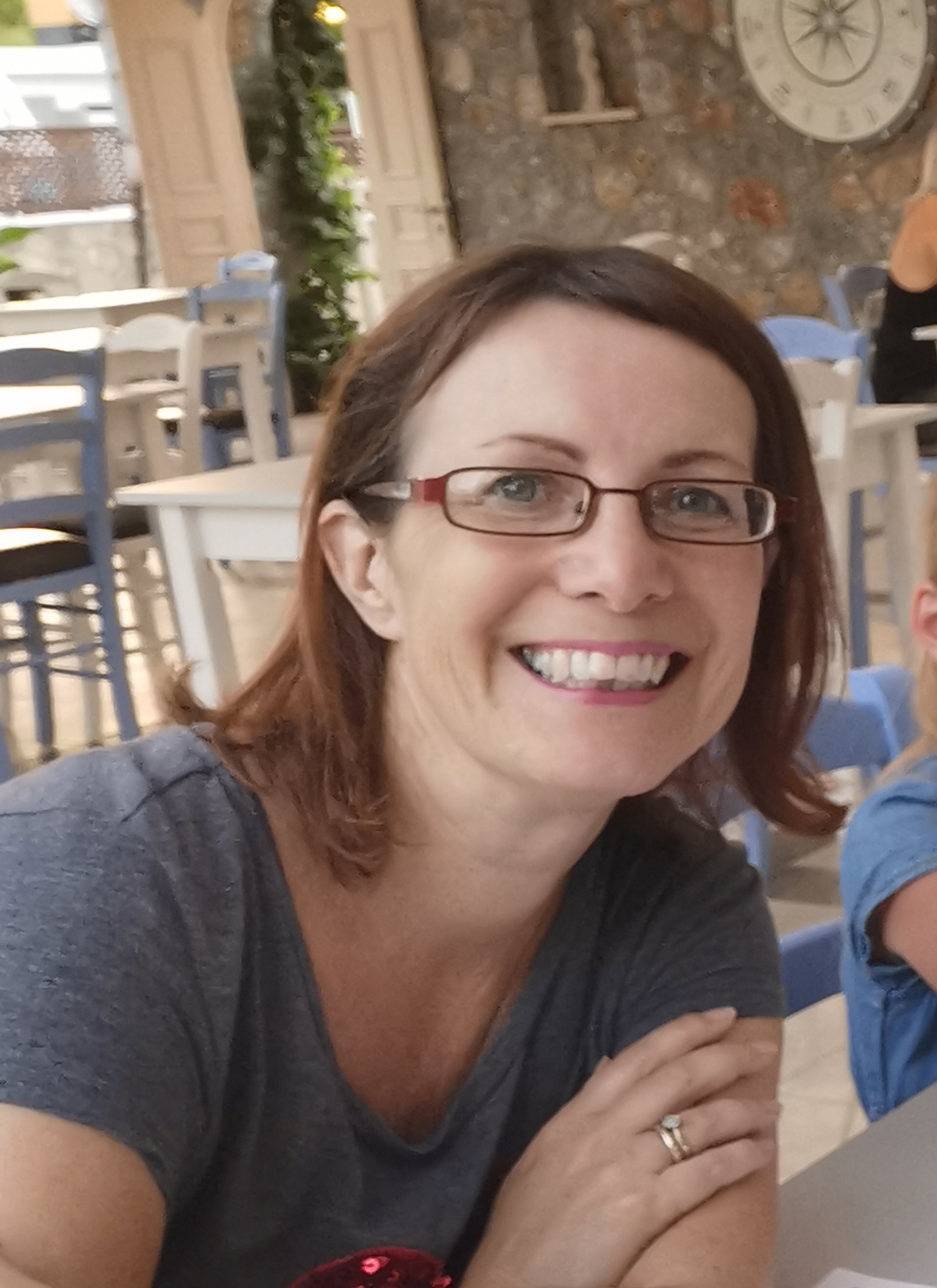 I first visited Rhodes in 2000 after a suggestion from an eavesdropping colleague who mentioned Lindos. Fate played its part and I ended up meeting Simon who was also out on holiday. It had been a dream of Simons to move to Rhodes one day and in 2003 we were married at St. Paul's Bay. We then took the plunge and moved over permanently in 2008 and we haven’t looked back. We have found everywhere and everyone so welcoming which made it an easy transition and it is now the place that I call home.

I’ve worked in hospitality and tourism since 2008 and have been part of the Lindian Collection team since 2009. Home for me is my husband Simon and my two adorable Jack Russels (Scrumpy and Jack) and we love long walks either in the mountains, on the beach or in the forests. My favourite part of wedding planning is seeing all the family and friends (many of them experiencing their first trip to Rhodes) and their faces, along with the grooms, when the bride first arrives at the venue – it’s magical and often quite emotional.